Amistad Statement on the Police Murder of Walter Wallace Jr. 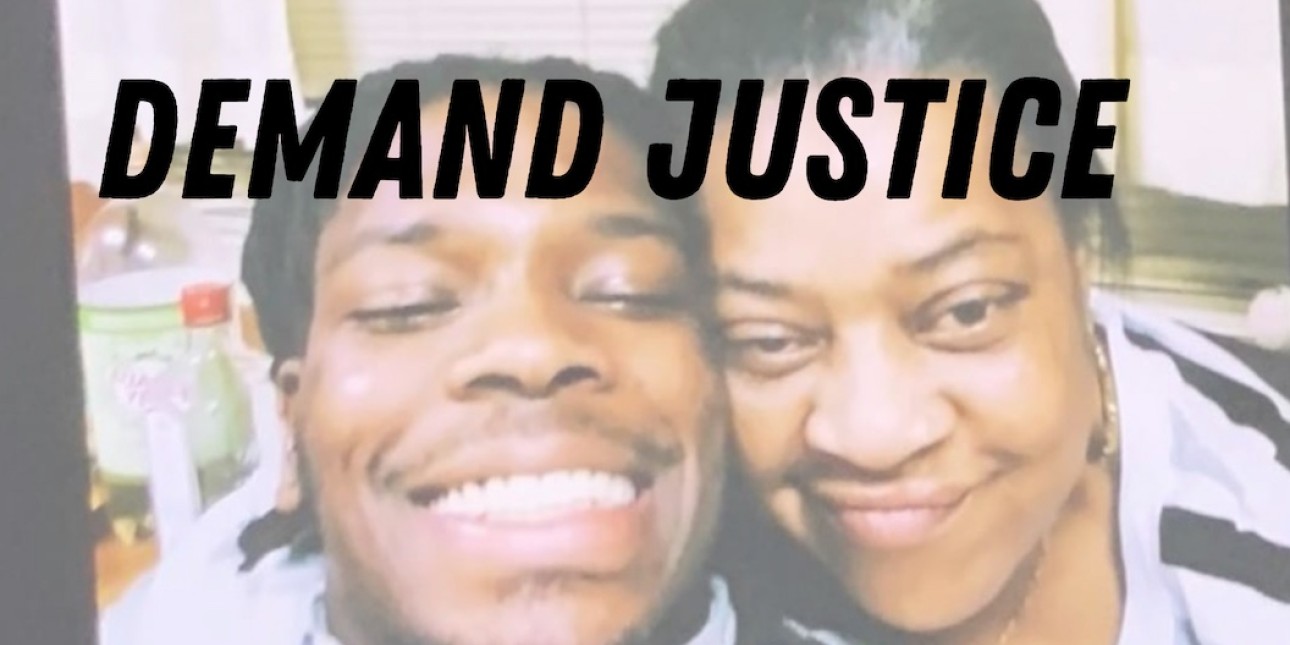 Walter Wallace, Jr. should be alive today. This young man — a son, a dad, a twin, a newlywed — should be home with his family. Like many people do, Walter Wallace, Jr. struggled with his mental health. He was in crisis and should have been met with compassion, with care, with support. Instead, he was met with 10 to 14 bullets from the Philadelphia Police Department in front of his mother who was begging for his life and in front of family and neighbors who loved him.

We are heartbroken and we are furious.

Over the summer, our communities took to the streets for George Floyd in Minneapolis, Breonna Taylor in Louisville and Tony McDade in Tallahassee. We knew then that state-sanctioned armed gangs were not a solution to harm and violence in our communities, and that even though those murders didn’t happen here, they could have. We demanded that our city divest from the police department and put those resources into our communities.

As gun violence crept up while Philly struggled with a global pandemic, detractors said we couldn’t defund the police — because they keep us safe, because they prevent violence, because we need them. But Walter Wallace’s murder doesn’t make us safer and still police have no solution to prevent harm. We want to defund the police not because we want to take more resources from our communities but because we want that money to go towards the things that make our communities stronger. We don’t need men with guns responding to mental health crises. We need more mental health programs and professionals.

The communities with the least violence are not the ones with the most police but the ones with the most resources. Strong, connected communities keep us safe. We keep us safe. We can and must defund the police and direct those resources towards community programs that prevent violence, that nurture young people, that treat people with mental illness with care and dignity. We need unarmed first responders who can respond to crises with care and connect people to services.

Right now, officials at all levels of Philadelphia government are saying that they can fix this — with training, with prosecution, with oversight. These things won’t bring Walter Wallace, Jr. back and it’s unlikely that they will prevent another murder of a Philadelphian by the PPD. We won’t be mollified with empty promises. We demand the Philadelphia Police Department be defunded.