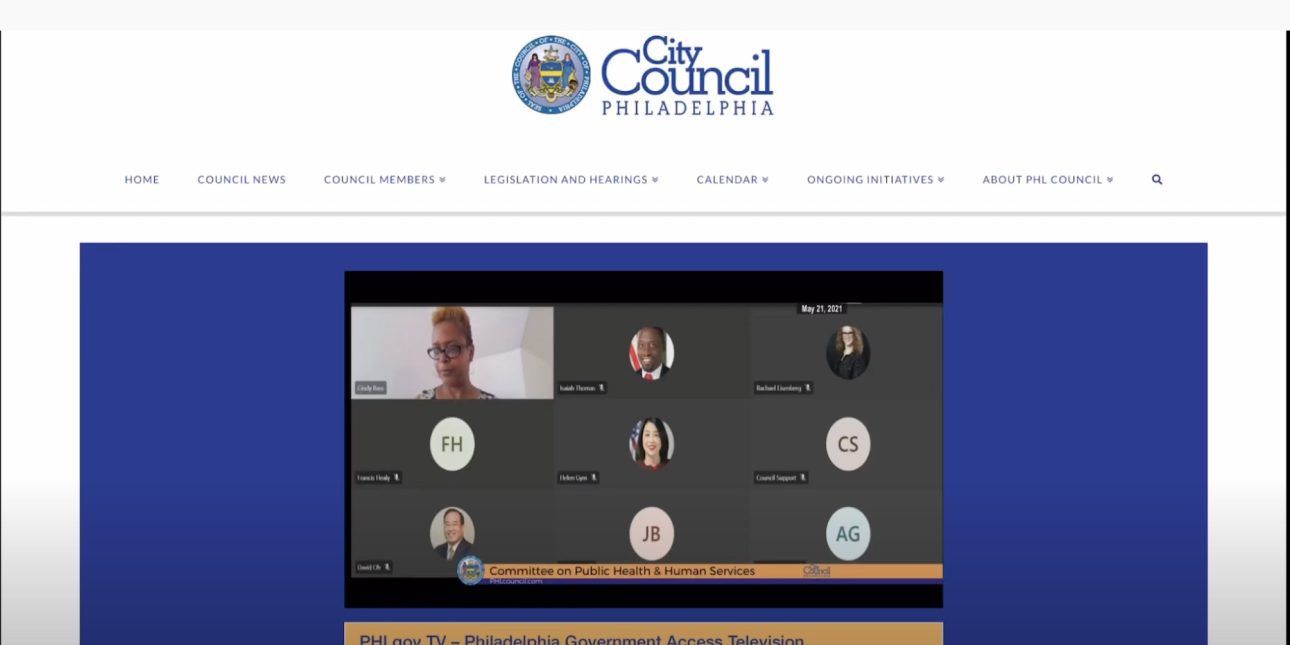 On Friday, May 21st, the Committee on Public Health and Human Services of Philadelphia City Council held a hearing on mobile crisis teams and 'co-responders'. Right now there is a growing debate over whether the city should send 'co-responders', an armed police officer along with a mental health professional, to people  in crisis.  Kris Henderson and Nikki Grant as well as other people in the Treatment Not Trauma coalition weighed in during this hearing and made it clear: we want non-police mobile crisis teams dispatched from 911 not co-responders! Listen to their testimony below!

The amended Fiscal Year 2022 Budget has just passed out of committee at City Council and is all but certain to pass a final vote early next week. We...

VIDEO: Treatment Not Trauma Teach-In Calls on Philly to Fund Care Not Cops

On Thursday, May 27th the Treatment Not Trauma coalition, of which Amistad Law Project, is a founding member, hosted an online teach-in about non...

THIS THURSDAY Join us in demanding a just mental health crisis response for Philly. Philadelphians should be able to call 911 for a loved one in...