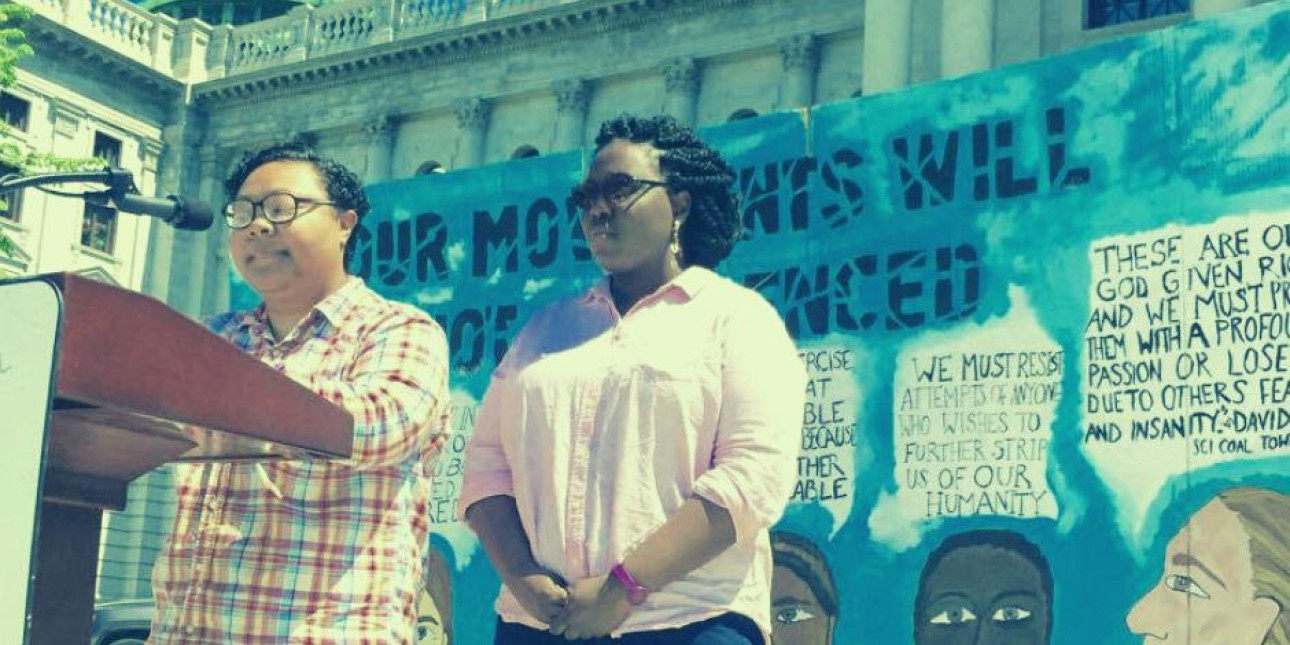 On June 24, 2022, the United States Supreme Court overturned Roe v Wade, ending nearly 50 years of an established right to privacy. Across the country, millions of people will lose access to legal abortion.

We must imagine and strive for a world in which we keep each other safe and meet our collective and individual needs without prison and police. We must, as Mariame Kaba teaches us, run one million experiments towards building that world.

In the words of Fannie Lou Hamer, 'nobody's free until everybody's free.' When we have fully honored the humanity of the most vulnerable and marginalized among us--Black and indigenous people, queer people, women and gender expansive people, disabled people, undocumented people, and poor and working class people–that is when we will know we have won.

The movements to end mass incarceration and policing have always had women and queer folks on the frontlines, regardless of whether our own liberation has been at the center of those struggles. We know this to be true in our work here in Philly. A decade ago, Decarerate PA, a multiracial, multigenerational coalition of mostly women, queer people, and formerly incarcerated people marched from Philadelphia to Harrisburg to try to stop the construction of what is now SCI Phoenix. From that formation spawned several groups, like Amistad and the Coalition to Abolish Death By Incarceration. Amistad's Free Them To Heal Us project and CADBI have primarily been led by Black and working class women of all races fighting for their incarcerated family members. In the alternatives to policing space, the daily work of Treatment Not Trauma Coalition is led by radical women and queer social workers.

We do this work because we know our freedom struggles are intertwined. The system that works to keep Black people incarcerated until they die is the same system desperate to strip people of their bodily autonomy and access to reproductive healthcare; it’s the same system attempting to erase queer and trans youth and the same system that allows billionaires to exist and the wealthy to extract resources from our communities. During these devastating times, it would be so easy to despair and fall into our silos. But we are reminded of what Audre Lorde taught us:

"Difference is that raw and powerful connection from which our personal power is forged... We have been taught to either ignore our differences or to view them as causes for separation and suspicion rather than as forces for change. Without community, there is no liberation, only the most vulnerable and temporary armistice between an individual and her oppression... Survival is learning to take our difference and make them strengths."

We are in a fight for our lives. The way to win that fight is to wage it together. "We have nothing to lose but our chains.”