Celebrating the Liberation of 13 People from State Prison 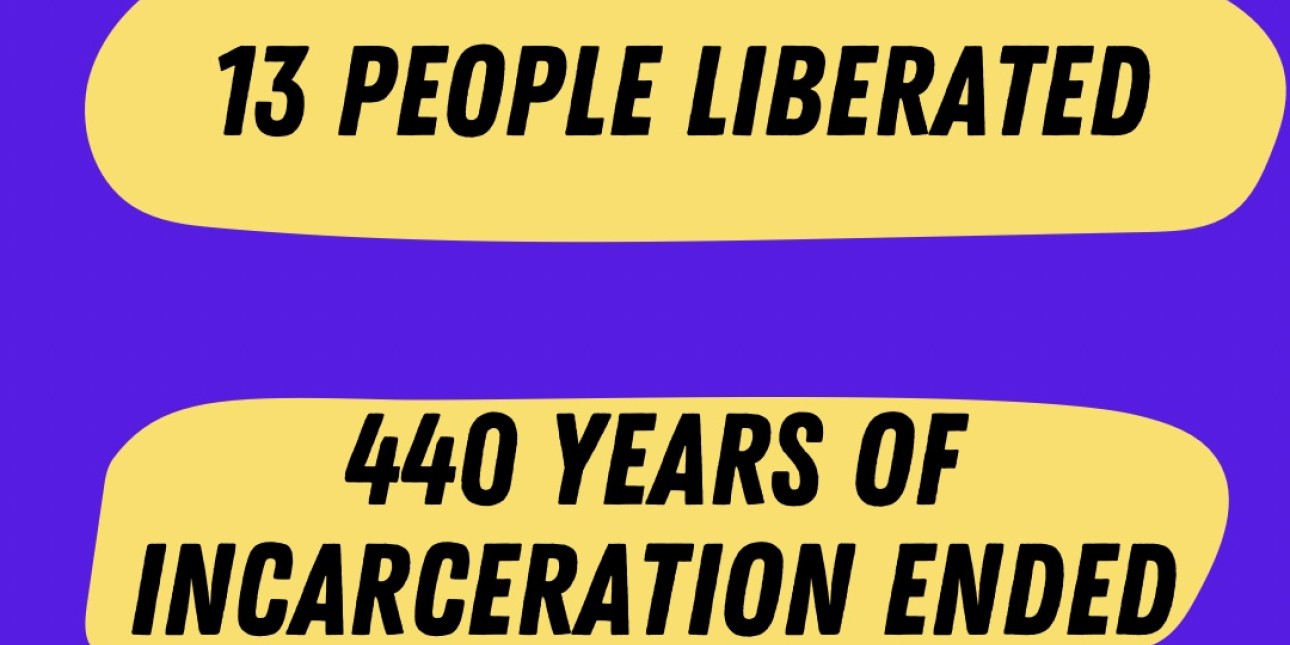 This week we celebrate the liberation of 13 people who had collectively been incarcerated for 440 years.

After a hard fought struggle at the Board of Pardons in which each individual had win the unanimous recommendation of the Board, Governor Wolf finally signed off on their releases Friday, February 12th.

These victories are the result of years of work from an entire movement. We thank people like YOU who participated in countless online actions to have the Board of Pardons and Governor Wolf release them. Above all we praise the work of the incarcerated people themselves who never gave up in their struggle for freedom.

Amistad Law Project put in considerable work to help move the needle at the Board of Pardons. We organized 25 organizations to send a letter to the Board of Pardons asking them to focus on the rehabilitation of those applying and to approve more releases. We consistently organized online mobilizations pushing on the Board and Governor Wolf to let people come home. As well, we played a key role in crucial support work for several of the individuals who are now free.

We celebrate every single person who was liberated, but we are especially thrilled for Amistad Law Project clients Francisco Mojica and Reid and Wyatt Evans who are now back in Philadelphia. For the first time in decades they are able to see their families outside the confines of a prison visiting room.

While this victory is beautiful it's also bittersweet. We must lift up the name of Bruce Norris who had also been unanimously approved by the Board to come home, but contracted COVID and died while waiting for Governor Wolf to approve his release. His death was needless. The Governor should never have delayed approving his release. In Bruce's memory, we must never allow another sitting Governor to cause a similar tragedy.

All the highs and lows of this moment ground us in the realities of the struggle ahead. The stakes are too high to go backward and we need to see more progress. During the 1970s it was routine to see over 30 people granted commutation every year and at a bare minimum we aim to get the Board and the Governor back to those levels. Listen to our podcast about the struggle at the Board of Pardons to get informed and sign up on the form below to get involved in helping bring even more people home.