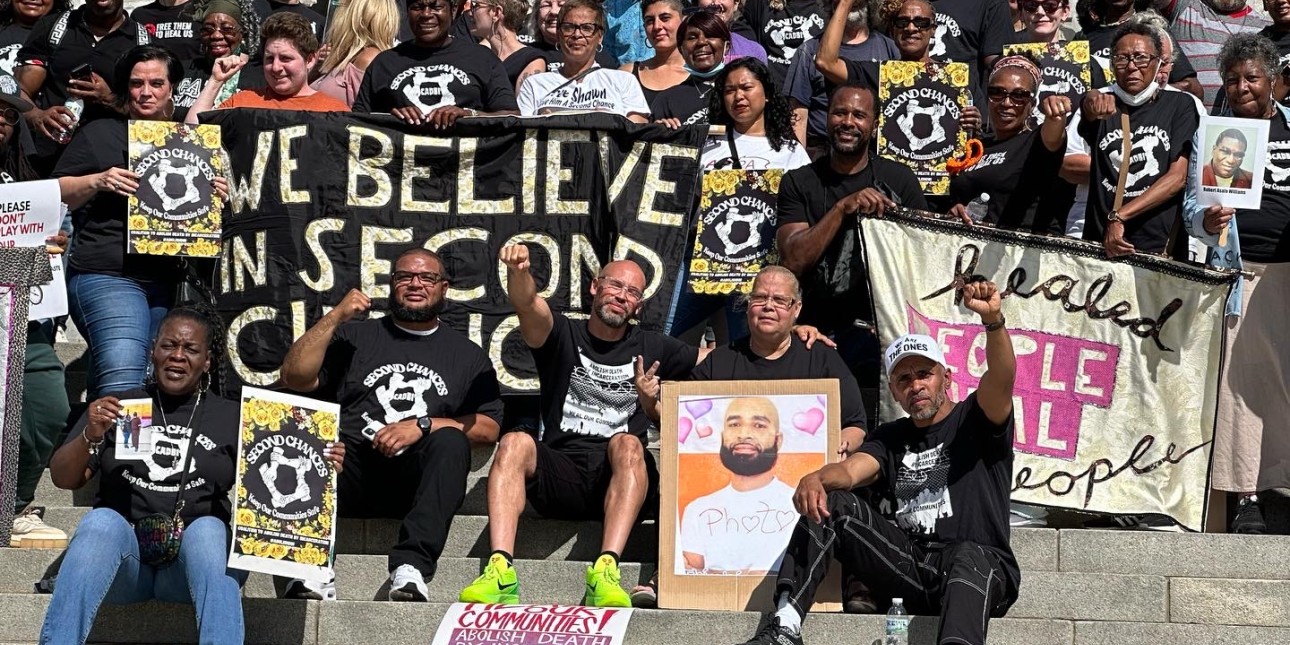 Since 2016 Coalition to Abolish Death By Incarceration’s rally for second chances has been an annual tradition. Yearly hundred of family members of people incarcerated in PA prisons flood the halls of the capitol. In 2020, when the pandemic struck and disrupted all of our lives it disrupted this tradition as well. People found other ways to kept the embers kindling. They moved to online spaces at the height of the pandemic, learned to take creative action on social media and even organized car caravans to highlight the plight of incarcerated people facing COVID in PA prisons. However, people had to forego the annual gathering at the capitol which served as a space of encounter for families of the incarcerated from all over Pennsylvania and also would invigorate our fight for second chances with fresh energy every year.

On Tuesday, September 20th hundreds of family members joined together with each other for the first time in years to reignite this annual rally. Many people -who live in all corners of the Commonwealth- had only seen each other online for the last several years and so the rally served also as a bit of a reunion.  For many members of Amistad Law Project’s Free Them to Heal Us network -which was launched during the pandemic- it was their first Coalition to Abolish Death By Incarceration rally and their first time meeting each other outside of online organizing spaces.

The rally -sponsored and co-organized by Amistad Law Project, Abolitionist Law Center and many organizations across the state- declared that ‘Second Chances Make Our Communities Safer and foregrounded long term movement demands for a pathway home for rehabilitated people in prison. In particular organizers highlighted two bills: SB 135 which would create parole eligibility for people serving life without parole sentences and SB 835 which would create parole eligibility for aging people in prison. Both of these bills are part of a larger struggle to establish mechanisms that provide longterm and life without parole sentenced people with second looks and bring rehabilitated people home from prison. 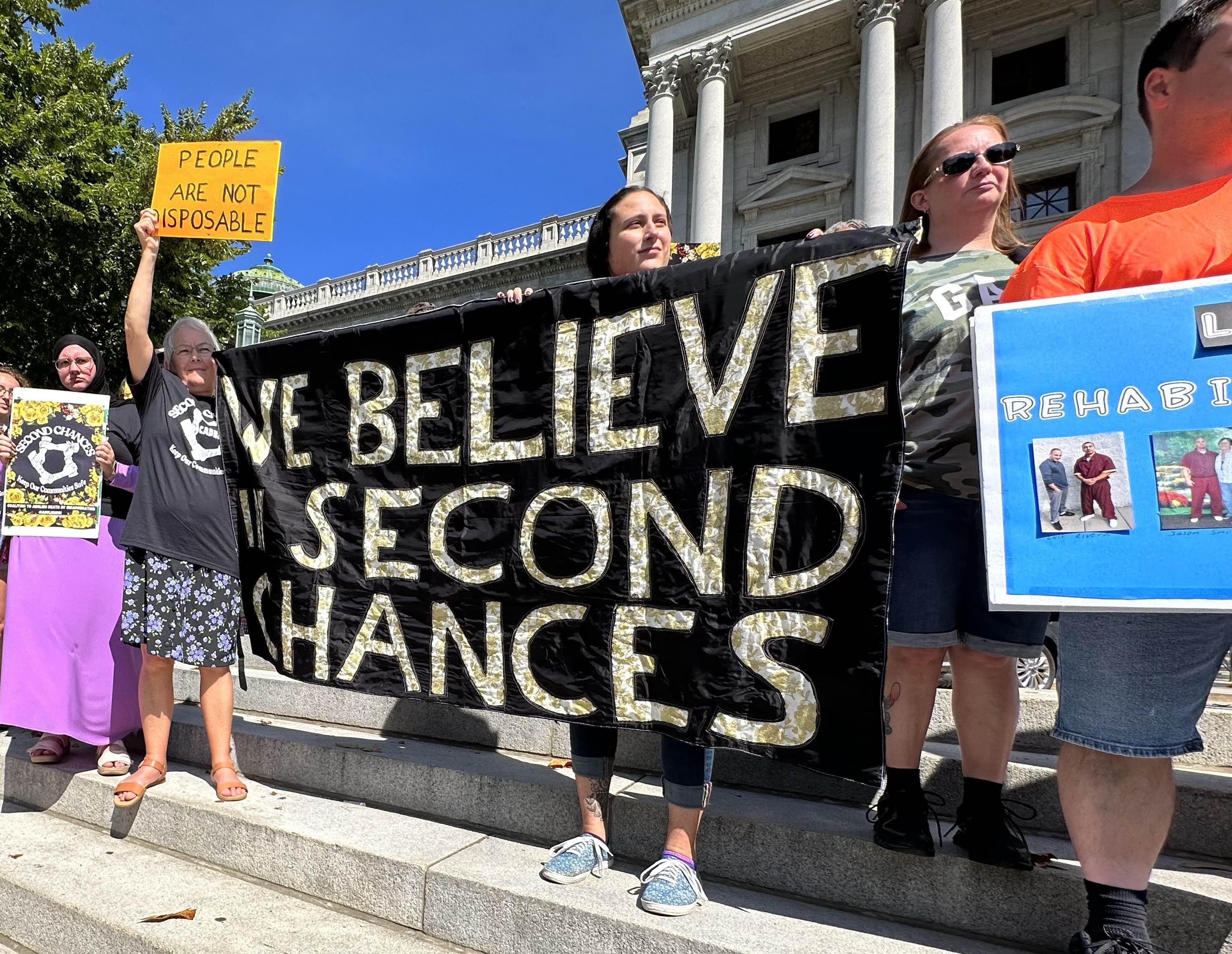 Check out coverage from the rally and sign up on the form below to get active in the movement for second chances: