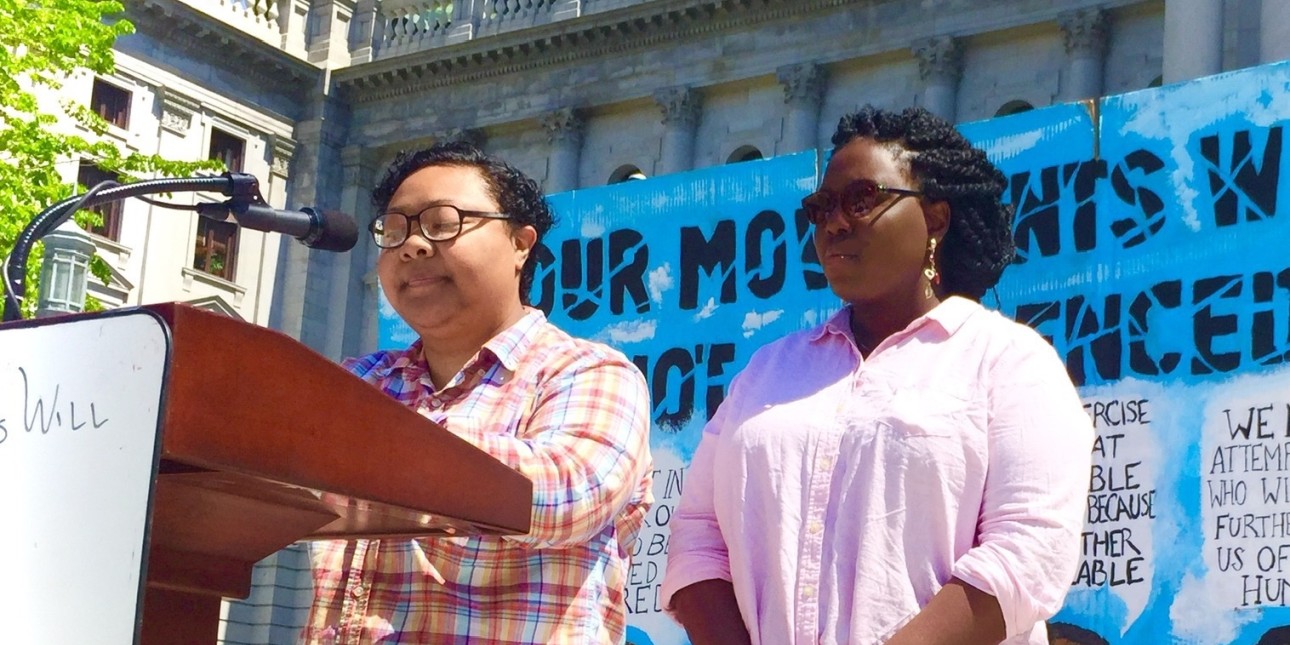 In Pennsylvania, people are sentenced to mandatory life without parole if they participate in a felony, such as a robbery, that results in someone's death even if they did not intend to kill anyone. Known as the felony murder rule, many of the people sentenced under this scheme were accomplices, such as lookouts or getaway drivers, who themselves did not take anyone's life or were people whose acts are attributed to a death, such as a heart attack, that happened during the course of a felony.

These sentences throw people away by denying their ability to change and redeem themselves, and are cruel applications of the law that disregard the diminished culpability of those who did not intend to kill anyone. Amistad Law Project, along with the Abolitionist Law Center and the Center for Constitutional Rights, are currently suing the Pennsylvania Board of Probation and Parole to overturn mandatory life without parole for people convicted under the felony murder rule.

Check out this interview on WPFM with Amistad Law Project Executive Director Kris Henderson and learn more about the fight for second chances.