More Must Come Home: Our Statement on the March Board of Pardons Hearings 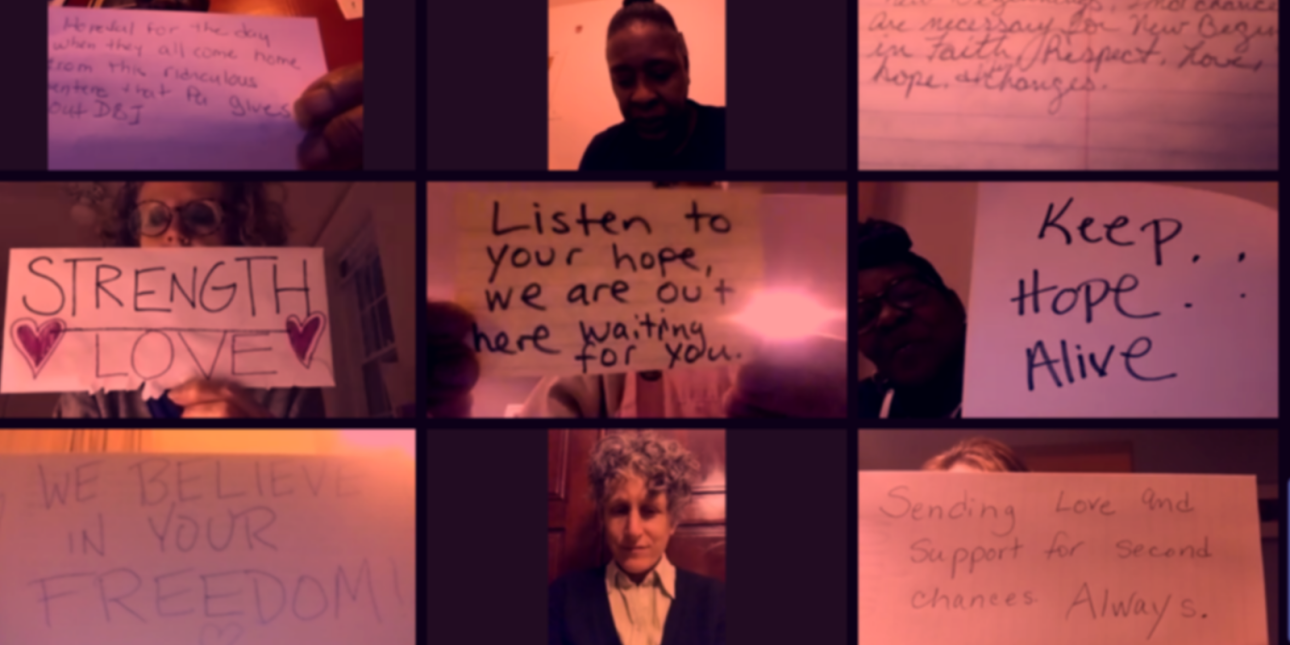 At today’s public hearings, the Board of Pardons unanimously voted to recommend two applicants for commutation to Governor Wolf for his signature. We celebrate with James Inge, and Irvin Moore who were met with justice and mercy by the Board today, and will likely be reunited with their communities after decades of incarceration. As the pandemic continues to take lives in PA prisons, we call on Governor Wolf to act quickly in signing their applications.

We were also gratified to see the Board vote to recommend Carlo Estrella for a reconsideration, meaning he will receive another chance at a public hearing. We remain hopeful that Felix Rosado, an outstanding individual who started a restorative justice program while incarcerated, will be recommended for commutation when his case is revisited in the months to come.

We are deeply troubled by the Board’s decision to deny John Brookins a recommendation for commutation. John Brookins has been incarcerated for 30 years, and has not received a single misconduct while in prison. He has become highly skilled in yoga, meditation, and horticulture and is eager to contribute to his community outside of prison walls.  He was highly opposed by Bucks County District Attorney Matt Weintraub who is also refusing to retest DNA evidence in his case. In 2018, DA Weintraub opposed the commutation of Craig Datesman while members of the victim’s family publicly clamored for Mr. Datesman to be shown mercy and testified in favor of his commutation. When it comes to mercy and justice at the Board of Pardons, DA Weintraub cannot be seen as a credible voice.

We continue to be concerned about persistent limitations of the commutation process, and the entrenched norms of the current Board’s approach to commutation. During the 1970’s, it was routine to see over 30 people granted commutation every year. The process was shut down by the mass incarceration politics of the ‘tough on crime’ era. In 2020, the Board recommended 16 people for commutation. Today, only two applicants were recommended. The Board and the Governor must commit to bringing home at least as many people every year as in the 1970’s.

COVID-19 has highlighted what we have long known to be true: mass incarceration is a crisis in Pennsylvania.  Our society continues to fail victims when we provide them with little but the promise of punishment. While our communities are crying out for resources, our prisons are overcrowded with rehabilitated and elderly people. Instead of permanent punishment, we must invest in the resources people need to grieve, heal, and thrive. Lives are at stake right now, and the Board has a critical  role to play in making Pennsylvania a place where everyday people can truly find justice and mercy.  At the same time, we know the Board will not be able to interview and evaluate people at a rate appropriate to the scale and urgency of the problem. That is why we fight for parole review for all lifers. Our movements know how to hope and know how to fight, and we will keep fighting until all people who have turned around their lives are free.

No Increase for the Police: Fund Mental Health Crisis Response Instead

A good friend is in crisis. Months of unemployment during the pandemic and their resulting financial instability made it impossible for them to afford...

What do you think our communities need to be safe? Beginning in the fall of 2020, we worked with our allies in Movement Alliance Project, Vietlead...