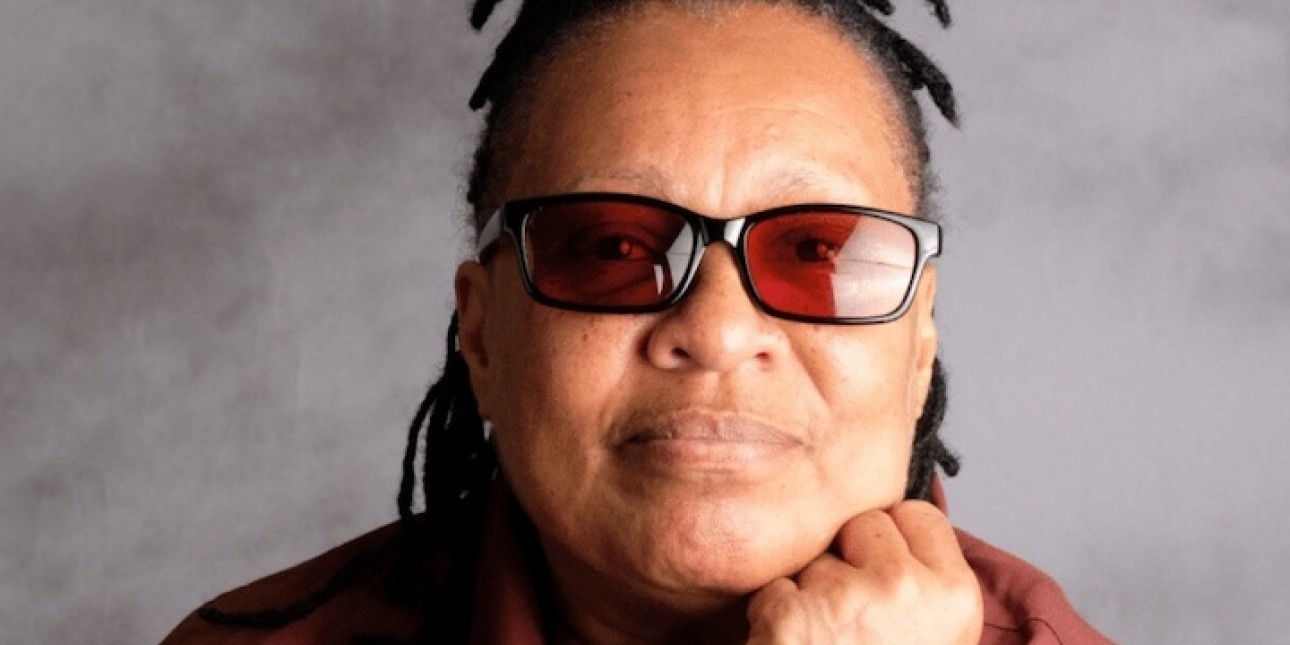 In Pennsylvania, people are sentenced to mandatory life without parole if they participate in a felony, such as a robbery, that results in someone's death even if they did not have the intent to kill someone. Amistad Law Project, along with the Abolitionist Law Center and the Center for Constitutional Rights, are currently suing the Pennsylvania Board of Probation and Parole to overturn mandatory life without parole for people who did not kill or intend to kill.

Previously, our plaintiffs were denied in Commonwealth Court so we appealed to the PA Supreme Court which has decided to take up the case. On Wednesday, April 13th in Pittsburgh the Supreme Court will hear oral argument in the case. We are asking people to pack the court  to support second chances at 414 Grant St. Pittsburgh, PA. Circle back to this news article for the exact time as we get closer to the date.

Our plaintiffs, Normita, Marsha, Tyree and Marie, are transformed individuals who currently have no way of coming home from prison. We hope that the Supreme Court gives them justice and a meaningful pathway home. We are happy to report that we have two former plaintiffs in this case, Reid and Wyatt Evans, who were able to come home from prison, because we were able to support them in getting their sentences commuted by the Board of Pardons and the Governor. Recently, we recorded a video with them about the fight for second chances.

Want to know more about this issue? Read a great explainer from Abolitionist Law Center about the Felony Murder rule and our case below.

DEBUNKING "FELONY MURDER' + ABOUT OUR CASE: SCOTT V. PA BOARD OF PROBATION AND PAROLE

What is “felony murder”?   The felony murder rule expands the definition of murder. It states that if a death occurs while a felony is being committed, participants in the felony can be charged with murder – despite them never intending to kill, and in most cases, not even participating in the actual killing. In other words, if someone dies during the course of a felony, such as a car jacking or drugstore robbery, you can be charged with murder (“felony murder”), even if you as an individual did not take that persons’ life or anticipate their death.

What happens if you’re convicted of felony murder?   You are automatically sentenced to death by incarceration (DBI), otherwise known as “life without parole”.

Who does the felony murder rule impact the most?   Young people, Black and brown people, and women. As of 2019, nearly 75% of people in Pennsylvania serving DBI sentences for felony murder were age 25 or younger at the time of their offense. The disproportionate number of youth sentenced to die in prison for felony murder, underscores the crux of Miller v. Alabama: young people have “limited capacity for foresight” and “life without parole is an excessive sentence for children whose crimes reflect transient immaturity.” Felony murder also functions as a racialized instrument of mass incarceration: 70% of people sentenced to felony murder DBI in PA are Black; 80% are people of color. The majority of women who’ve been convicted of felony murder have not actually committed homicide, but instead were accomplices to abusive partners and subsequently criminalized for association and acts of survival. Learn more about the impacts of felony murder sentencing schemes in The Sentencing Project's latest report.

How many people in PA are currently imprisoned under the “felony murder” statute?   More than 1,100 people.

What does our case argue?  Filed in July 2020, our lawsuit Scott v. PA Board of Probation and Parole argues that the lifetime ban on parole eligibility for those sentenced to DBI under the felony murder statute is cruel and unconstitutional punishment. We believe felony murder’s extreme sentencing scheme for those who did not take a life or intend to take a life serves no legitimate public interest or any interest of the criminal legal system. We believe our friends, loved ones and community members – the over 1,100 people in PA – who’ve been in cages for decades under felony murder DBI, must be have the opportunity to be reviewed for parole and finally be released back to their families and communities.