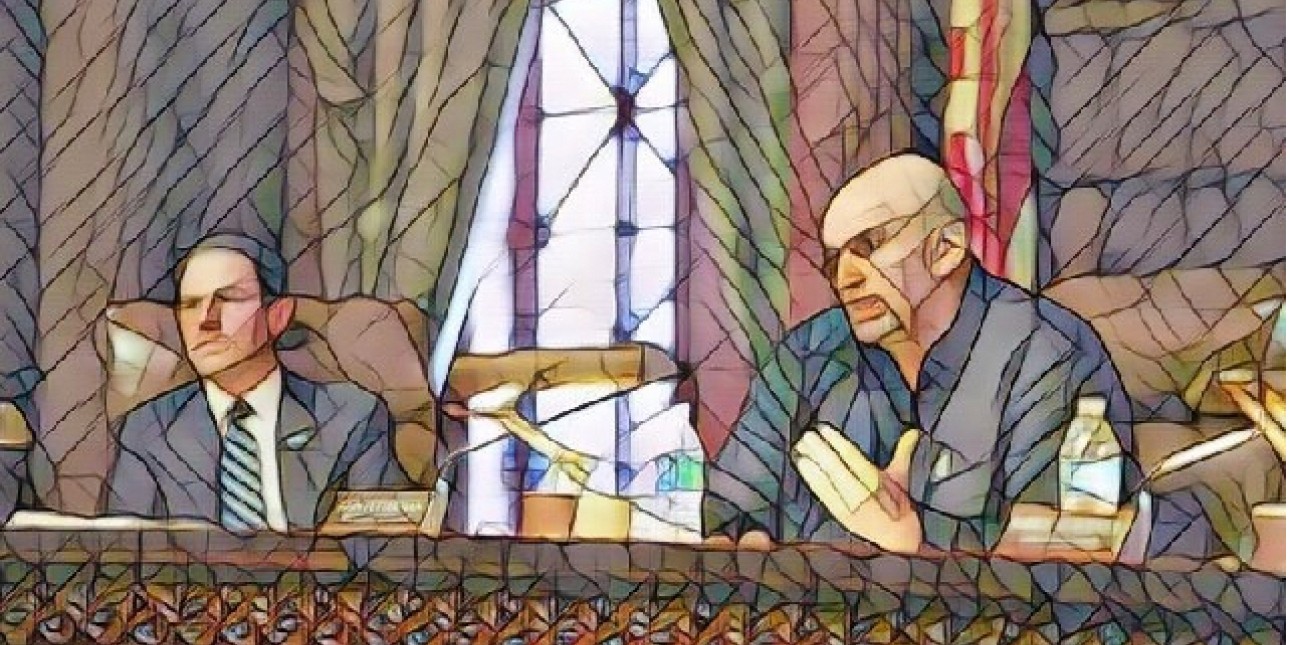 Today the Board of Pardons voted to recommend eight lifers for commutation, including three of our clients. They denied five people their freedom and held one very important case under advisement.

Since 2019, when the Board of Pardons slightly started to crack the door back open for people trying to come home after decades of incarceration, each meeting has brought its own highs and lows. We have seen more lifers and people incarcerated on long term sentences approved for release in the past few years than we have in the last twenty – that is cause to celebrate. At the same time, we have seen some truly exemplary people such as Richard Marra, Sheena King and Tom Schilk denied for reasons well beyond their control. The reality that the door is cracking slightly open and that some people are coming home, contrasted with how limited that possibility remains requires a complex accounting that we have tried to maintain while shining a light on the actions of the Board of Pardons. The movement for second chances is making progress and things are still far from how they truly should be.

However, today is cause for great celebration and a momentous day for second chances in Pennsylvania. Two of our incarcerated movement leaders Felix Rosado and Terrell Carter, who have both organized for decades behind the walls, were recommended for commutation today. Terrell is a client of Amistad Law Project’s. He is an accomplished writer and the Chairman of Right 2 Redemption at SCI-Phoenix. Felix Rosado is a member of Right 2 Redemption as well as Lifelines, and helped pioneer the restorative justice group Let’s Circle Up at SCI-Phoenix. We eagerly await Governor Wolf’s approval of their applications so they can rejoin the community and continue their fight for a more just world out here with us. Additionally, we celebrate our clients Michael Lyons and James Jackson who also received the recommendation from the Board of Pardons today. It must not go without saying how grateful we are for our partnership with the Andy and Gwen Stern Community Lawyering Clinic at Drexel Kline School of Law, as well as Abolitionist Law Center. We worked with the Andy and Gwen Stern Community Lawyering Clinic on the cases of Terrell Carter and James Jackson.

However, not everything went as it should have. We must continue to push the Board to focus on transformation and accountability NOT punishment. Our hearts are heavy today for a number of rehabilitated individuals who were denied. Importantly, we are concerned for our client Dawud who was held under advisement. Dawud is a tremendously positive influence behind the walls and the superintendent of his prison spoke powerfully about his character today. We hope that he can be recommended for commutation at a hearing later this year.

Additionally, we were deeply concerned about the treatment of our client, Stan Rosenthal, before the Board. Stan Rosenthal is a man who has had zero prison misconducts since he was convicted in 1988 and who is deeply remorseful for his crime. He was denied, in spite of his positive accomplishments, because of strident opposition from the victim’s family in his case. Family members of victims deserve a safe place to express themselves. However, the question of whether someone is rehabilitated is necessarily separate from a question of a victim’s pain and impact. Both these questions deserve to be taken seriously, and the commutations process is designed to answer the former. We believe that negative victim impact statements must not be a veto on freedom for those who have turned around their lives.

Furthermore, the Board today gave space for the former trial prosecutor in Stan’s case to speak, but did not provide space for the Philadelphia DA’s Office to speak. The Philadelphia DA’s Office is in fact the governmental agency that is responsible for providing an opinion on whether or not people convicted in the past should be released, not a retired trial prosecutor. The Philadelphia DA’s Office did the right thing by centering his rehabilitation and also pointing out that the drug test used in his case, that could have shown he was too intoxicated to form intent, was faulty. It is reprehensible that they were denied an opportunity to address criticisms by the Board and to refute misstatements of their position.

In Stan’s case, we believe the Board lost an opportunity today to offer a second chance to a rehabilitated and remorseful individual.

Many people familiar with the process believed that during an election year that the Board would have ground to a halt with commutations. The fact that the majority of people serving life without parole received the Board’s recommendation is a commentary on the strength and durability of the movement for second chances. We have moved the needle and that has resulted in dozens of actual human beings who were condemned to die in prison coming home. However, many remain trapped in this system.

We must keep pushing and keep progressing. Today we celebrate progress at the Board and again commit ourselves to fight to increase commutations at the Board and to create other mechanisms such as geriatric parole and parole for lifers. We won’t rest until people who have turned around their lives can be assured that they have a fair pathway home from prison.