Report Back from Press Conference and Rally to Free Our Elders 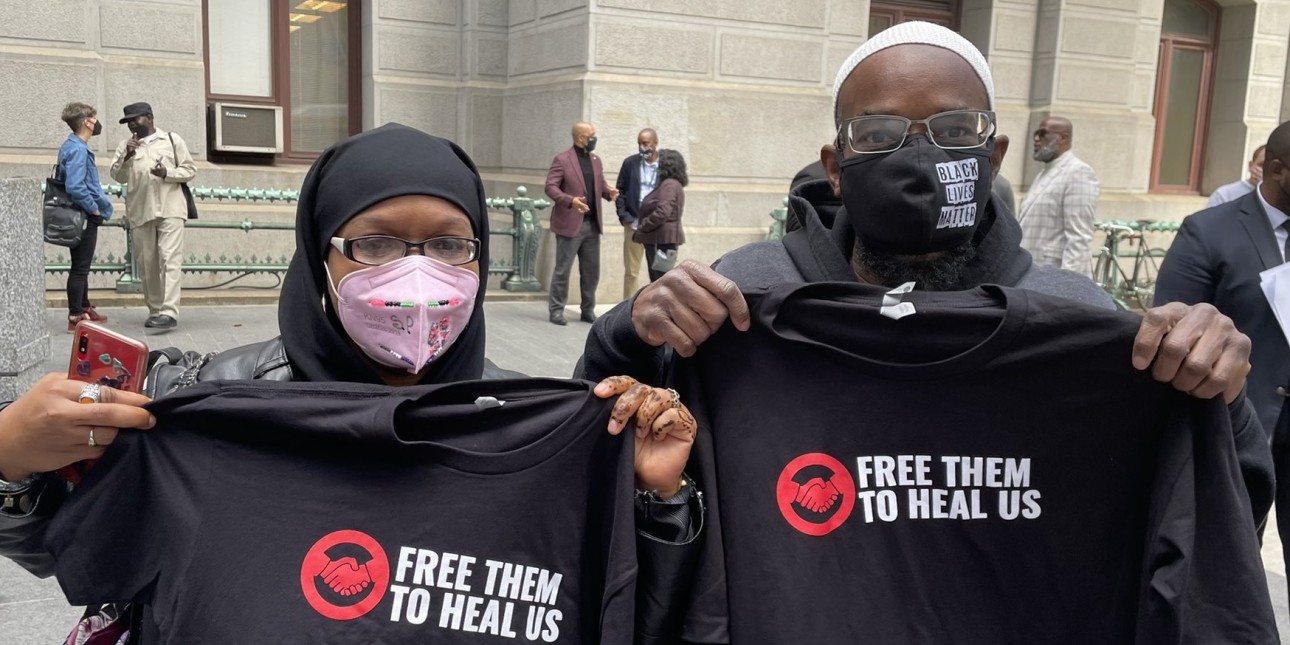 Amistad Law Project co-sponsored the press conference which was organized by our friends and colleagues at Straight Ahead. Family members of the incarcerated who work with Amistad’s Free Them to Heal Us network showed up and stood tall for second chances for their loved ones wearing shirts that read ‘Bring Our Loved Ones Home.’

The press conference was in support of SB 835 a bill introduced by Senator Sharif Street that would create both geriatric and medical parole. If passed this bill would allow people to go before the parole board if they were seriously ill or if they were over 55 years old and had served either 25 years or half of their minimum sentence whichever is less.

Marcie Marra, a family member leader with Coalition to Abolish Death By Incarceration who has also helped family members new to the movement get organized with Free Them to Heal Us, made it plain saying, "withholding mercy from advanced elders who have served decades of incarceration will not make anyone whole." 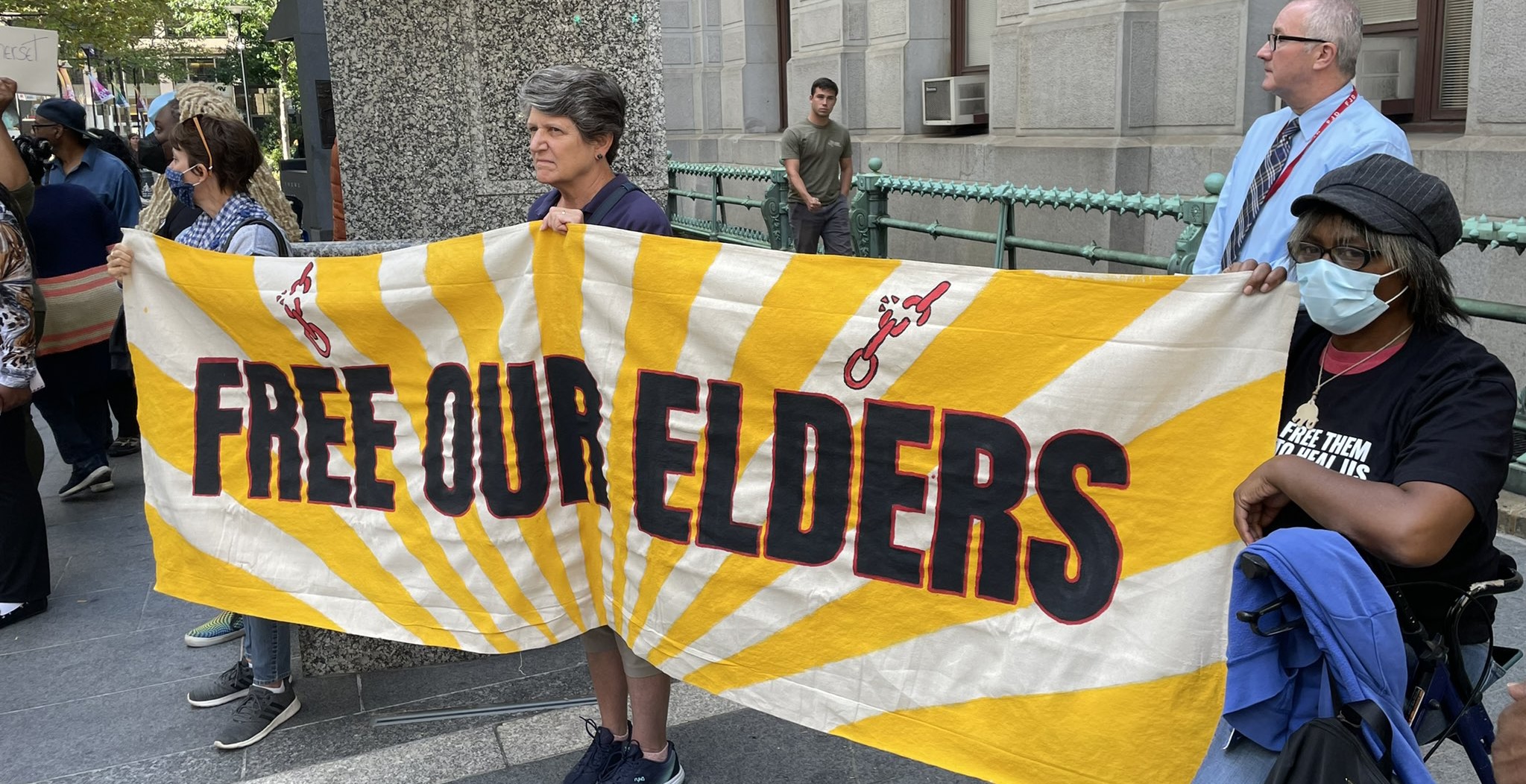 Rep. Rick Krajewski commented on this sad state of affairs saying "I am angry and ashamed that the state is spending millions to hold aging and elderly people in prison, those we know after decades of imprisonment post no risk."

People over 65 who are released from prison commit new crimes at a rate of less than 1%. We have long known that elderly and aging incarcerated people are the least likely to reoffend yet our Commonwealth keeps them imprisoned at a terrible cost both to their communities and society at large. But we can turn things around and end the inhumane practice of death by incarceration.

Through movement building, educating the public, advocating with legislators and exposing the often obscured reality of aging people in prison we can win parole eligibility for aging and seriously ill incarcerated people.

This press conference was an important step in this process and Amistad Law Project is committed to working with our movement partners to win a pathway home for our elders in prison.

Learn more about our campaign to end death by incarceration and sign up below to get involved in the fight to bring our elders home.