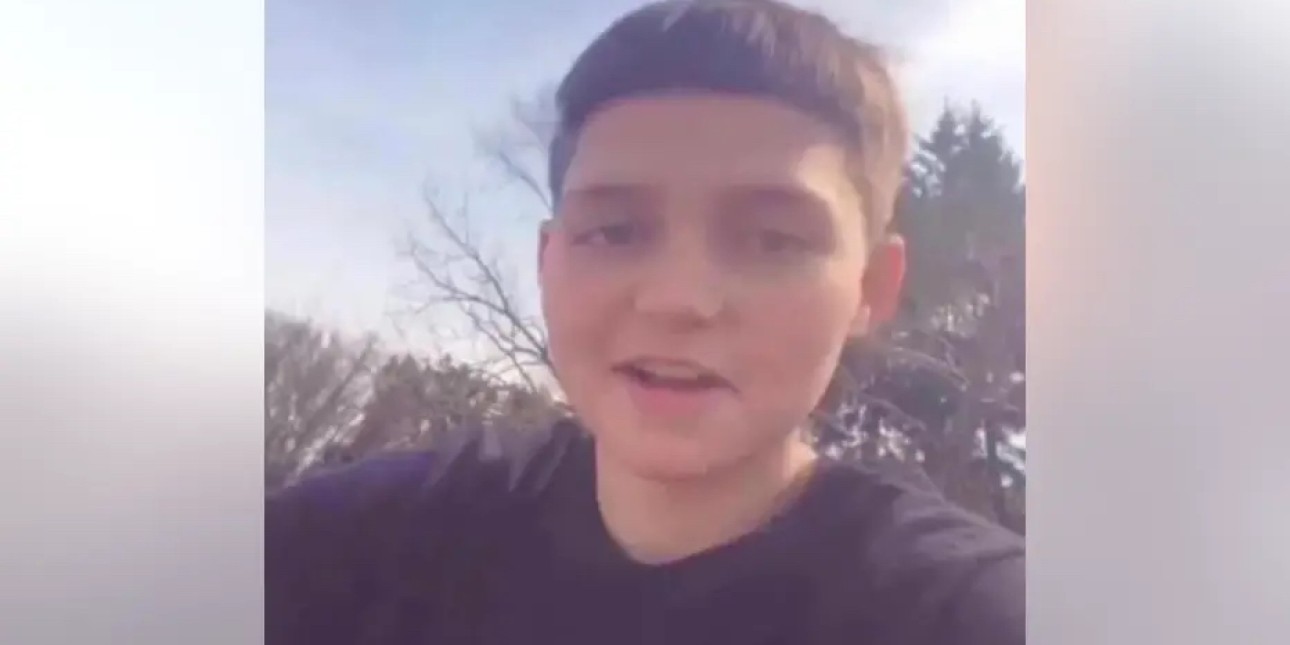 We are furious and heartbroken to learn that Thomas Siderio, a twelve year-old boy, was shot in the back and killed while running from plain clothes officers.

Information about the killing of Thomas Siderio by a Philadelphia police officer will continue to be released in the media and by the Philadelphia Police Department. It is vitally important to hear from non-police sources right now. The PPD has an interest in painting Thomas Siderio as a danger but even the scant facts we currently have do not justify the killing of a child. Whatever happened in the preceding moments, it is clear that when he was shot, he was shot in the back and was running from police.

We need an investigation into this homicide that is not led by the Philadelphia Police Department; the organization responsible for shooting at this boy should not also be tasked with investigating their actions.

Police Commissioner Danielle Outlaw wants “our community [to] come together and be the community—the village—that we were intended to be, and that our children need”. Our communities need more resources. Philadelphia is the nation’s poorest big city and still the PPD is the city budget’s largest single line item. Commissioner Outlaw wants us to each ask ourselves how we, “as a society”, failed Thomas while the PPD, under her leadership, continues to siphon more and more money away from libraries, recreation centers, and schools.

The circumstances that lead young people to carry weapons are complicated and difficult to solve but the one thing we know is that the answer is not and will never be more police.

Thomas Siderio should be alive. He should be in school, playing with friends, and getting opportunities to make mistakes and learn from those mistakes. Instead, police officers shot him in the back and killed him. No amount of platitudes from Commissioner Outlaw will bring him back; her empty words do not equal justice. Philadelphia’s children deserve better; they deserve more than a city budget bloated to fund police while cutting the services that help them play and grow and thrive.

People who shoot children in the back should not be police officers.

We demand a non-police investigation into the killing of Thomas Siderio, the immediate firing of the police officers who shot at Thomas Siderio, and a city budget that reflects the urgent needs of the people most vulnerable to violence–young people.

How do we bridge immediate and urgent struggles against mass incarceration with a future society that foregrounds transformative justice? On November...