VIDEO: Amistad Speaks Out at Forum on the Struggle for Second Chances 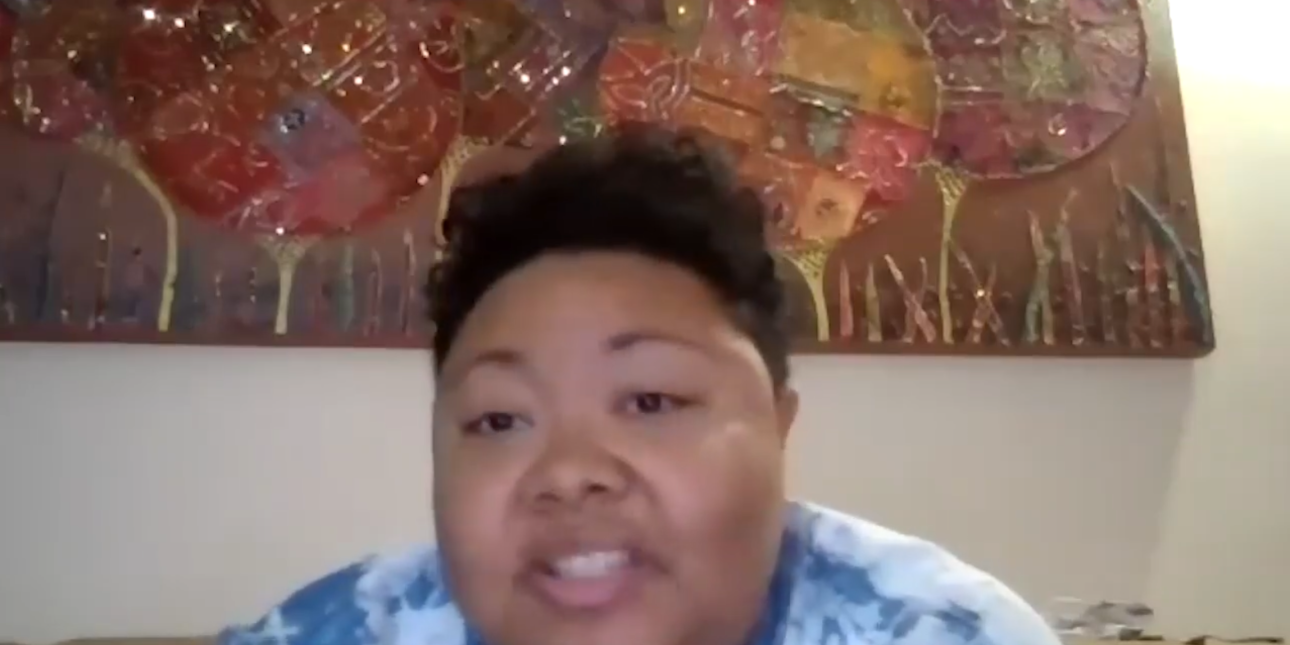 In Pennsylvania, people have been fighting for second chances for their incarcerated loved ones for years. People have helped champion legislation to abolish death by incarceration, launched campaigns to get the Board of Pardons to commute more people's sentences and have built dynamic organizations to move the struggle forward. At the heart of all of this work are people who are currently incarcerated and their family members fighting to be reunited.

On the heels of a recent hearing of the legislative Criminal Justice Reform Caucus on geriatric and medical parole, a number of organizations came together to speak to people in the community about what's next in the fight for second chances. Maria Goellner of FAMM helped bring the event together which highlighted dynamic  speakers such as Roxanne Horrell of Straight Ahead and Christina Reyes of the Coalition to Abolish Death By Incarceration among others. Kris Henderson of Amistad Law Project spoke at the event and used the opportunity to shed light on the struggle to get the Board of Pardons to commute more sentences and allow more people to come home from prison. While this avenue of release is limited, we will continue to push for more people to come home through the Board of Pardons while we push for a change in the law that will reduce sentences and allow people to go before the parole board. We won't rest until there is a pathway home for people incarcerated on long term and life without parole sentences.

Watch the video below and learn more about what's going on in the struggle and what's next in the movement for second chances.

SURVEY: Did You Have a Harmful Police Interaction While in Crisis?

Last summer, our movement won a big victory when Philadelphia funded mental health mobile crisis expansion which will stop cops from answering some...

On Thursday, December 9th at 6 PM, join us for an engaging event about the forces that keep mass incarceration alive. Today movements against mass...