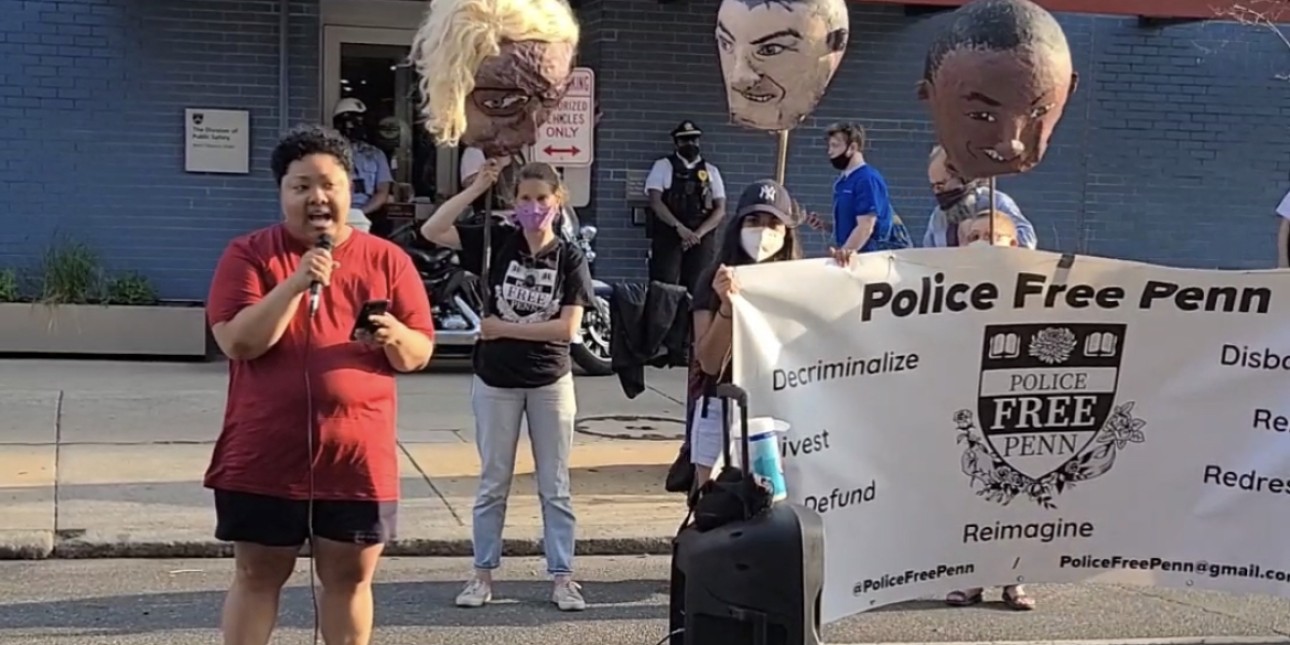 The amended Fiscal Year 2022 Budget has just passed out of committee at City Council and is all but certain to pass a final vote early next week. We...

VIDEO: Treatment Not Trauma Teach-In Calls on Philly to Fund Care Not Cops

On Thursday, May 27th the Treatment Not Trauma coalition, of which Amistad Law Project, is a founding member, hosted an online teach-in about non...

THIS THURSDAY Join us in demanding a just mental health crisis response for Philly. Philadelphians should be able to call 911 for a loved one in...