New Essay on Transformation in Prison from Our Comrade Clinton Walker 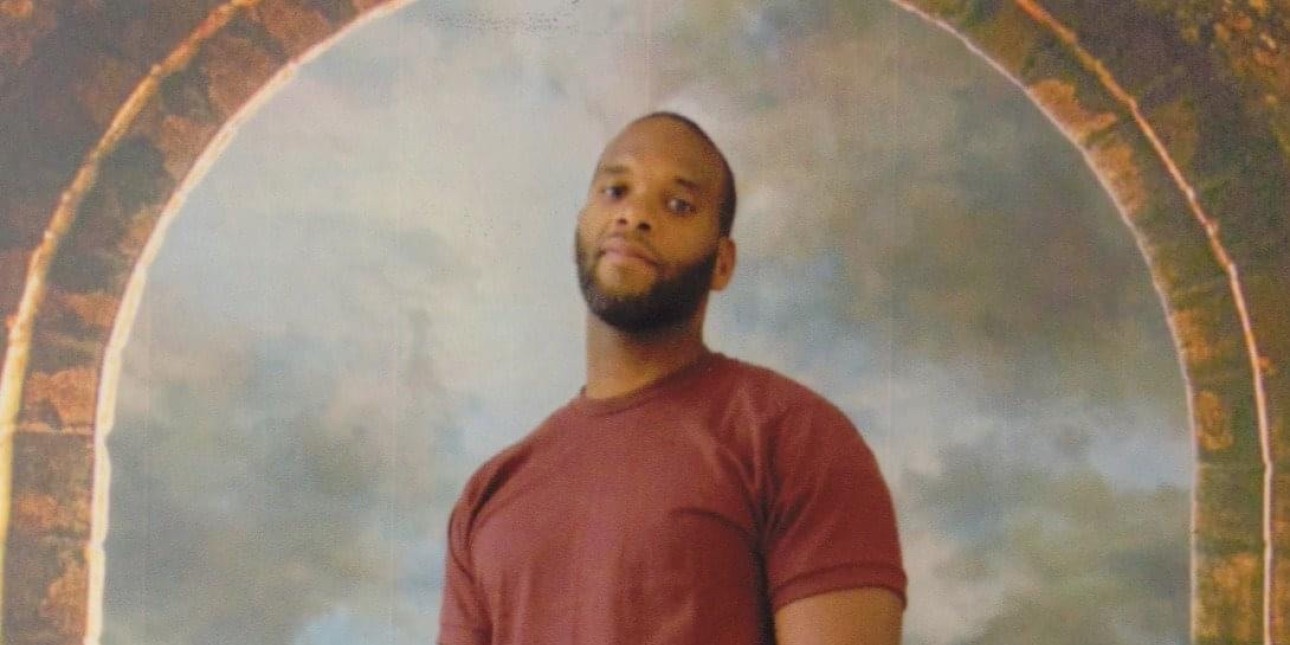 People change themselves in spite of the prison not because of it. Importantly they also teach and support others in making a positive change. People help each other make a change. Despite claims of 'rehabilitation' the prison system is just an instrument of dehumanizing punishment that upholds the racial order and disciplines working class and poor communities. As a place that subjects people to ongoing violence and trauma, it makes members of our communities worse not better. Leadership and mutual aid among incarcerated people on the inside is a light in this darkness. These transformative justice practices must be foundational to our movement as we seek to end mass incarceration and build a system based on healing instead of retribution.

In this spirit we are happy to share this sharp, candid and brilliant essay by our good friend, comrade and client Clinton Walker.

Behind the "Fuck You and Fuck That Hole"

The moment I spat the words “fuck you and fuck that hole" some twenty plus years ago is when I realized that solitary confinement, by default, offered more nourishment than being in general prison population could ever offer.

It could not have been but a couple of days since leaving solitary confinement (the hole) when those words exploded from the pit of my gut. The verbal vitriol was a reaction to an overreacting guard who witnessed someone handing me food while leaving an area of prison that's the equivalent of a grocery store in the outside world. At some point a phrase was used by the guard that to this moment causes my heart to race, my swallow to drag, and my ligaments to tense from the abuse and trauma it inflicts. The guard screamed that he was giving a "direct order" for me to hand over the food I was given or I would go to the hole. It never escapes me how whenever guards use this directive it is done at an instant when they feel their power at a decline. And so, a demanding "direct order" is given to reclaim that power and simultaneously declare direct ownership to all autonomy and agency.

"Fuck you and fuck that hole" was my humblest retort at the time. The question is what would make a person recently released from an agonizing crypt of keepers, react in such a way knowing the awaiting torture?

If you're not familiar with solitary confinement, it's a place where isolation serves as shelter for assaults. It's where the pains of hunger and gloomy painted cell walls become seduction for the fetal fixed body to slumber. Solitary confinement is a place where "direct orders" become obsolete and are thereon replaced with unchecked retaliation such as speeding meal carts passing your cell door, the constant denial of showers and other hygienic essentials, or a team of tactical garbed prison guards rushing your person.

What is it that would cause a human being to be content with a suffering of that magnitude? Maybe it was a plea for help concealed in reckless behavior, a distress signal while in the midst of crisis. Maybe it was a lack of respect for unworthy authority or knowing that something was amiss in the environment while struggling to make sense of it.

The bells of truth would ring loud behind each of those reasons, but it would be a grave mistake to assume my actions came from no place of purpose. The reality behind it is that I never minded the hardships of solitary confinement when the return was growth and evolution. For me, the squeeze was worth the sweet juice.

It's important to understand that people in a war zone of privation will build tolerance and negate any short-term harm if the end result is mental and emotional sustainability. Prison by nature is a battle between state power and people power, a battle between the resourced and the deprived, a battle between the criminalized and criminals. It's an arena of neglect where wars are fought between prisoners and prison guards, care and cruelty, torture and humanity, curiosity and convictions, religions and cliques, hunger and inedibility, sex and sexuality.

The adversarial strategies of this industrial complex have the cunning ability to cause dual reactions. It can cause weak rooted beliefs to be spit out like spoiled milk when challenged. It's also where mental sustenance can reinforce upright beliefs through rare moments of compassionate relationships. The unfortunate part is that access to those relationships provides the reason for desperate replies such as “fuck you and fuck that hole".

It wasn't until I was sent to the hole of a maximum security prison that I got the opportunity to develop those kinds of caring relationships. In the interest of my educators, I'm sure they would insist I mention my difficult nature and how I was a walking, breathing migraine that didn't make those relationships any easier to cultivate.

My behavior was the consequence of being a victim of dope dealers' influence with their intent to deceive, to harm, to abuse, to frighten, and to scapegoat my body. I vowed to never again be used in a way that would cause harm to myself or others and so, I became cynical of men. The thing is that I wasn't at all unique in my defenses.

These brothers were well aware of the PTSD that someone like myself harbored from broken trust. They had long mastered the skill of breakthrough and knew the relevance of building mutual respect and boundaries. Once established they could begin to challenge the ideas, behaviors, warped habits, and cultural practices I held to be true. Deliberate trips to solitary confinement like the one I took after being ordered to hand over food was how I secured a nutrition of care, compassion and companionship through uncensored dialog with abolitionists like Man Riddick, Shabaka and Shakaboona. They, in turn, allowed me the wisdom of Maroon Shoatz and Cetewayo which made it possible for me to drop safeguards with comrades like Saleem Holbrook.

Through the insight of that ilk is how I came to be inspired by the gospels of many great freedom fighters like Malcolm X who expressed that he was for truth, no matter who tells it. He was for justice, no matter who it is for or against. Those words forged an allegiance with the struggles of Migrant, Native, LGBTQ+ communities, Muslim communities and others who are oppressed, marginalized and devalued.

The fact is that when transformation is reached it naturally becomes less about those who are transformed and more about that which still needs to be transformed but lacks the support to do so. The conversion is a process of moving out of trauma that can be a constant light—shining upon a person's face. The tragic light is blinding to the eyes initially but if one is able to see it from the other view, that blinding light illuminates. It's able to reveal other forms of interconnected violence and injustices that were unintended yet no less harmful. It shows how justice is accountability and accountability without action is no justice at all but merely an overvalued degree of guilt. I shudder at the thought of never learning these transformational lessons.

It's shameful that in a department where "Corrections" is a part of its moniker, a person's growth is predicated on their tolerance of injury. No one should have to endure such dehumanization just to reap the reward of rehumanizing while precious resources are wasted on cruel and antiquated programs that have never spoken the people's language, and therefore can never get to the root of the people's issues.

It's time for the DOC to recognize that in the case of rehabilitation, they have not enemies but allies in the people they deem expendable. It's time for honest investment in effective resources that encourage healing of our wounded communities. If it wasn't for the caring individuals whom I was fortunate to stumble across and later rigorously sought out, I would have never reached the degree of mental health I enjoy today. What they taught was transformative justice coded in an uncustomary formula. They taught self worth that encouraged the hard work of healing oneself and one’s community.

If at this moment it has to be a prison industry, it would be to the great benefit of society when the day come that whenever there is a flexing of authority by a prison guard, a prisoners response would mask no hidden agendas. It would disguise no underlying therapeutic pursuit that welcomes solitary confinement in search of companionship, and only the intent of pure disrespect would be behind a fervid "fuck you and fuck that hole". If we no longer had to bring punishment on ourselves to experience these rare moments of care and camaraderie, we would be closer to pursuing an authentic path to redemption centered on the compassionate interest of incarcerated individuals.

Living Hope: A New Essay on Second Chances and Freedom by Richie Marra

What does it mean to live with a death by incarceration sentence? And how do people serving such sentences try to effect positive change so they may...

The prison walls obscure it, but everyday there are people incarcerated in PA state prisons who are trying to help people heal and change for the...