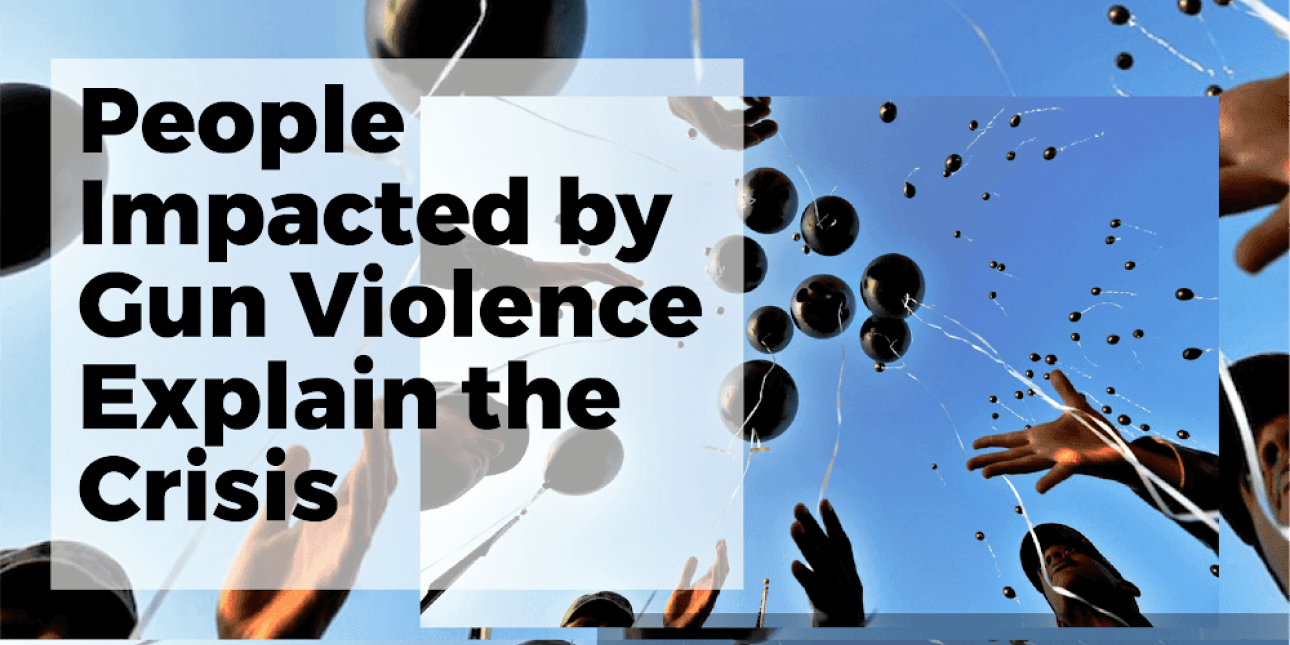 In 2021 Philly was one of 10 cities in the US that reached it’s highest number of homicides on record. What is at the root of violence in the United States and how do we take meaningful steps to reduce the violence in our cities? In this episode of Move It Forward, we speak to people with close connections to violence about what they think causes it and talk about the impact of seeing great wealth while living in poverty.

The richest 1% in the US controls about 40% of the nation’s wealth. Could this great disparity -which dangles the promise of affluence but keeps it largely out of reach through the legal economy- be one of the reasons why the U.S. has more murders than other wealthy nations?  Is the ‘get rich or die trying’ ethos handed to us by American society killing our communities? We spoke to people from neighborhoods impacted by violence -some who have committed violent acts in the past- and people who are trying to interrupt violence about how we got here.

Listen to this Episode of Move it Forward on Apple, Spotify, Google, Stitcher or in the player below!

After months of hard work, we’re excited to launch the second season of our podcast Move It Forward! There’s talk all over the country about the rise...

Listen to Move It Forward Season 1 on WPPM 106.5 FM in February and March

We’re excited to re-launch of our podcast Move It Forward on WPPM PhillyCAM community radio! Tune in to 106.5 FM or go to PhillyCAM's website in...