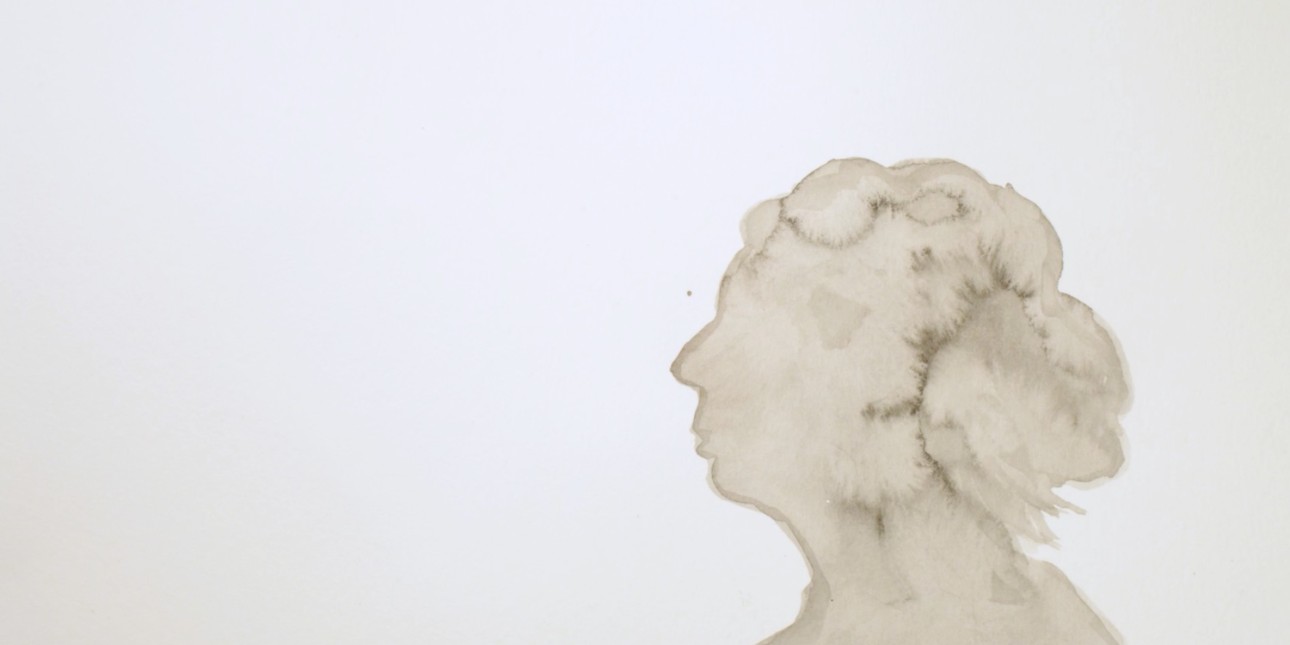 In the third installment of our Practical Abolition series with artist Erik Ruin, we explore what it would mean to end the racist ‘war on drugs’ which has devastated our communities and uproot the violence of the drug economy.

There are structural reasons that underpin the epidemic of gun violence in our neighborhoods and there are also structural solutions that aren’t prisons or police. Many poor communities, especially Black and brown communities, have been shut out from success in the formal economy and kept in poverty. Unsurprisingly, this has funneled people into an illicit drug economy which, existing outside of the state, encourages violence in order for people to protect their merchandise and their lives.

However, if we created jobs programs offering meaningful work with livable wages and decriminalized and regulated drugs and provided safe places to use them we could begin to heal our communities. Another world is possible. We need only harness our imaginations and get people organized to bring it into being.

For years we’ve served up only punishment and incarceration as justice and its left many crime survivors feeling like their needs weren’t met. Many...

We’re proud to launch the second installment of our Practical Abolition animated series! We need to harness our creative energies to imagine the...

Sending people armed with guns to respond to mental health crises and public nuisance complaints is dangerous. It is often counterproductive and...