VIDEO: The Future of Second Chance Bills in Pennsylvania 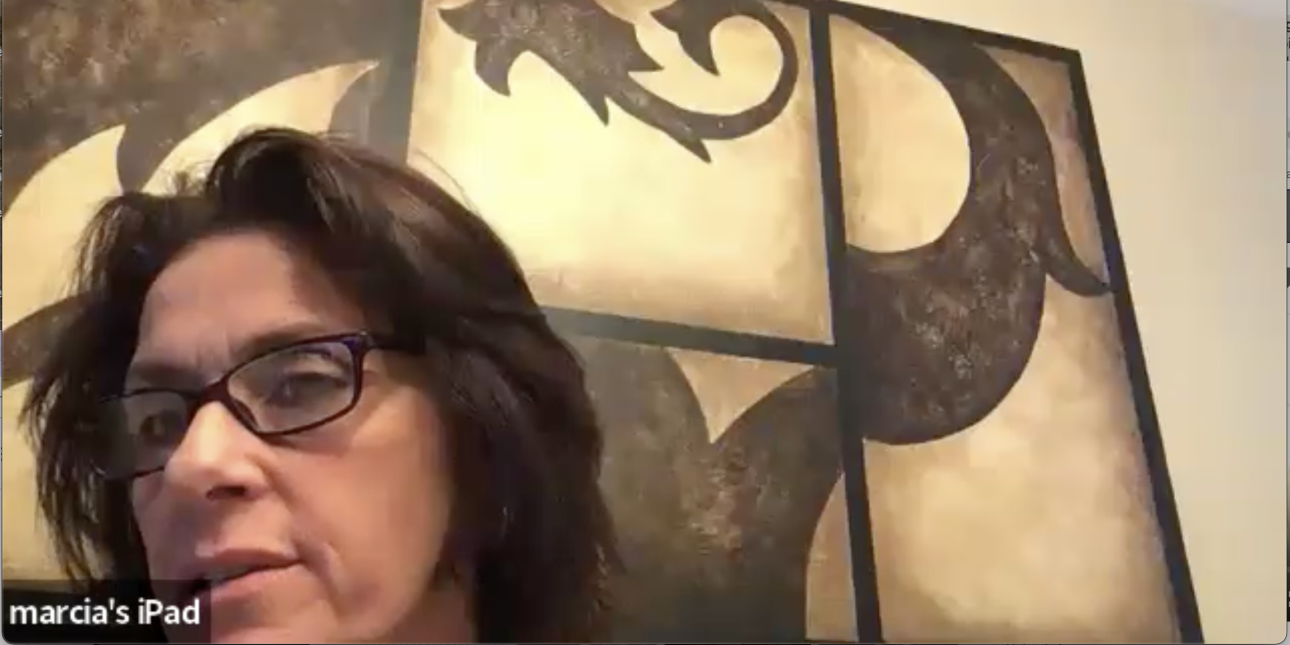 To celebrate second chance month we pulled together a forum with our friends and allies at Straight Ahead, Coalition to Abolish Death By Incarceration and FAMM. Featuring the prime sponsors of a number of second chance bills, Senators Street and Bartolotta, and Representatives Kinsey, Kail and Jones. the event provided a space for family members of people serving life and longterm sentences, including members of Free Them to Heal Us, to ask questions and hear directly from the legislators. Watch it and learn more about the future of second chance bills in Pennsylvania.

When groups like Amistad Law Project were founded in Pennsylvania there wasn’t a single bill in the state legislature that proposed any mechanism for release for incarcerated people who had worked to redeem themselves. Today there are numerous legislative proposals: commutation reform, parole for lifers, geriatric parole, medical parole and even a bill that would take into account family hardships, such as the death of family member, as a condition for early release. The proliferation of numerous second chance bills is a measure of the momentum the movement has been able to build.

At the center of that movement is currently incarcerated people struggling for their freedom and their family members. This forum was a good reminder of this fact as family members pressed vital questions that helped lead the assembled legislators to a deeper dialogue.

In order to pass legislation that creates a pathway home we'll need to get more family members organized and build more power. Sign up on the form below to get active with us.

April 27th: Demand Mobile Crisis Funding Be Doubled so It Can Be Expanded